July 23rd is the 50th anniversary of when major civil disturbances began in Detroit. Over 10 days, 43 people died and thousands were injured before order was restored in the city.

So current Dearborn residents can better understand how their city reacted to events in Detroit, we have attached local newspaper coverage from late July and August 1967. These newspapers showcase what best could be described as a state of mild hysteria in the Dearborn area. Despite significant looting being miles away, shoppers stayed away from Dearborn stores and numerous Dearbornites armed themseve 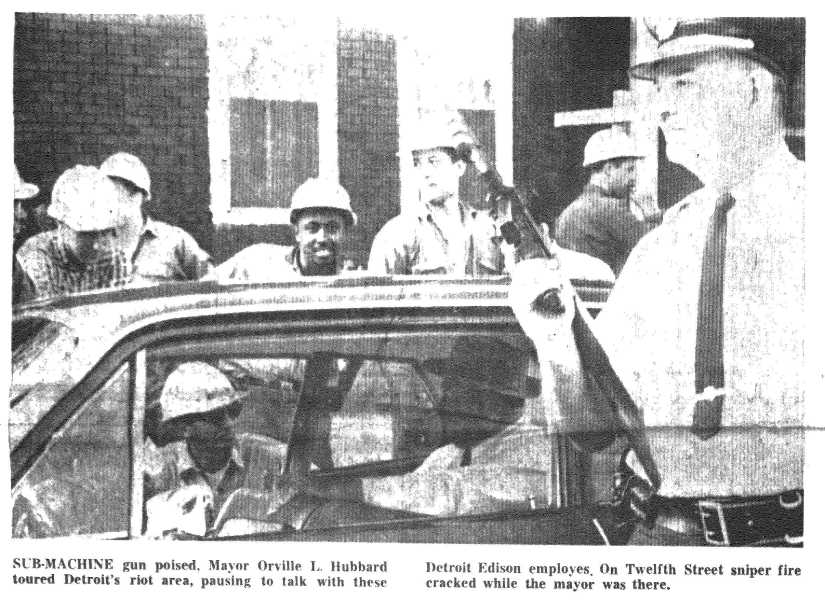 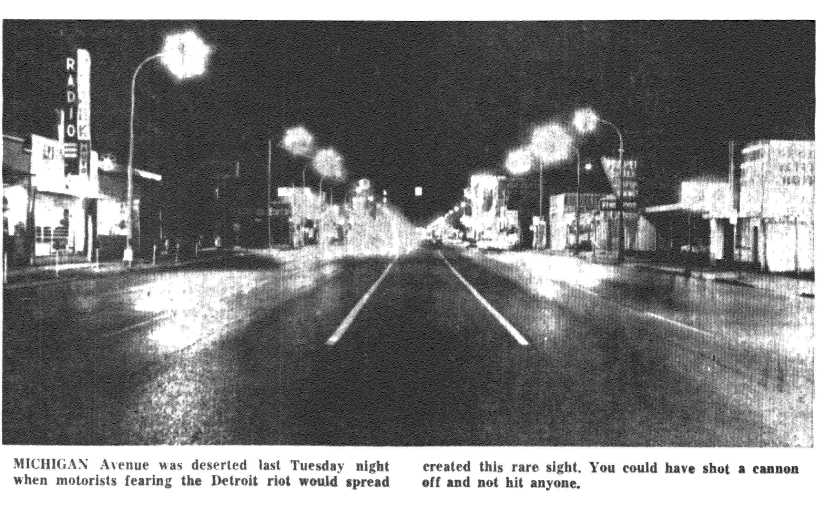 [Photos from the Dearborn Press]